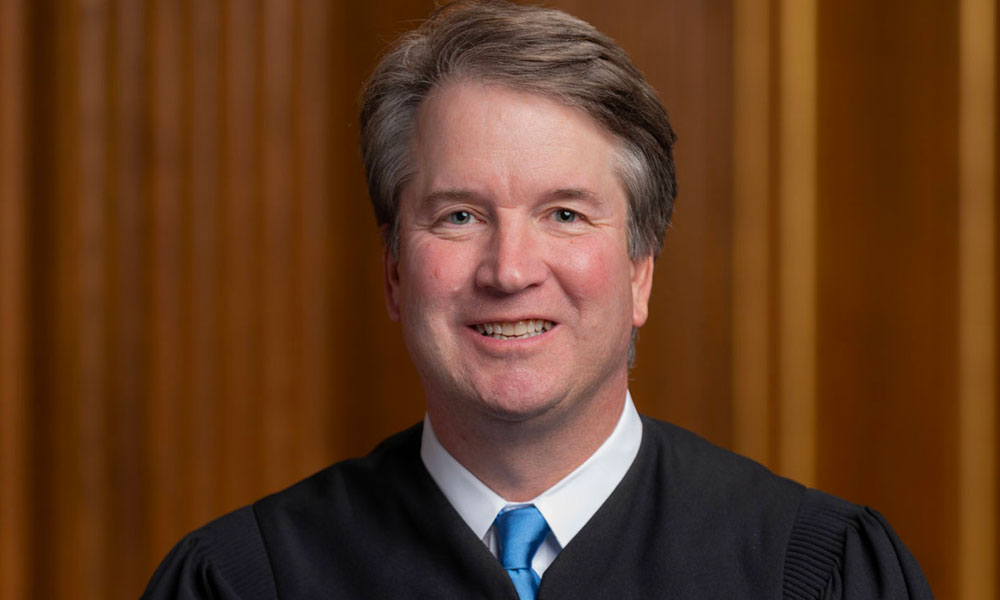 The Supreme Court on Wednesday heard oral arguments on a case concerning a Mississippi law that bans abortions after 15 weeks. Mississippi state lawyers are asking the justices to uphold the ban and overturn Roe v. Wade, the 1973 landmark decision legalizing abortion nationwide prior to viability, which can occur at around 24 weeks of pregnancy.

During the hearing, Justice Brett Kavanaugh signaled that he is open to outlawing abortions, CNN reports.

Kavanaugh asked a question that seems aimed at the arguments made by abortion-rights advocates that a decision overturning Roe v. Wade would be a step towards the Supreme Court eventually issuing a decision that would outlaw abortion nationwide.

Mississippi is arguing that the Constitution is silent or neutral on the abortion question. Kavanaugh asked Stewart to confirm, which he did.

Kavanaugh then suggested that many states would maintain abortion access.

“I don’t think anybody would be moving to change their laws in a more restrictive direction,” Stewart said.

As noted by CNN, however, Kavanaugh’s questions signal that he is open to voting in favor of a decision that would drastically limit Roe, if not reverse it outright.