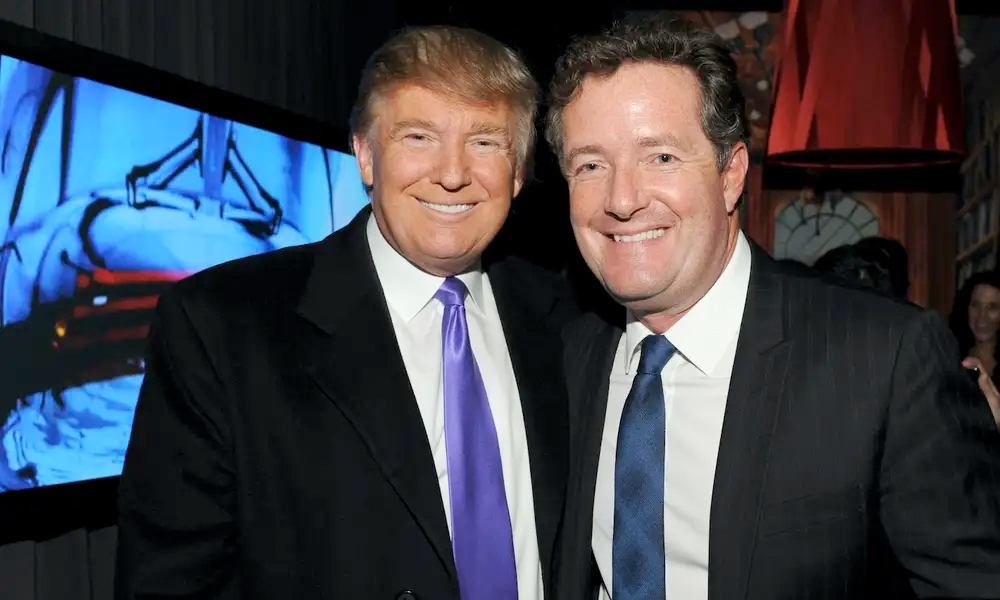 Even Donald Trump’s own friends believe that he is going to lose in November. On Thursday, British TV host and commentator Piers Morgan declared that “Donald Trump is losing” in a piece for The Daily Mail.

“The man who devotes every second of his waking life to the obsessive pursuit of winning is staring down the barrel of an election loss in four weeks that could be a total blow-out,” Morgan writes, citing a new CNN/SSR poll released yesterday that shows Trump to be 16 points behind Joe Biden.

“The country is ravaged by coronavirus, suffering by far the worst death toll in the world and now experiencing a scary second wave in many states that threatens to send the current number of 210,000 fatalities much higher. It’s also been crippled by a devastating collapse in the US economy and jobs,” Morgan writes. “And the death of George Floyd sparked huge and sometimes very violent protests, massively increased racial tensions and raging culture wars. The combined effect of all this is that America is on its knees and desperate for someone, anyone to save and revive them. But President Trump’s singularly failed to be that person.”

Morgan cited commentators who think Trump’s recent surge in erratic behavior is due to the steroid treatment given to him to treat coronavirus, But Morgan thinks it’s more due to that fact that “he’s losing bigly in the election race, and there’s very little time left for him to change voters’ minds.”

You can read the full piece HERE.