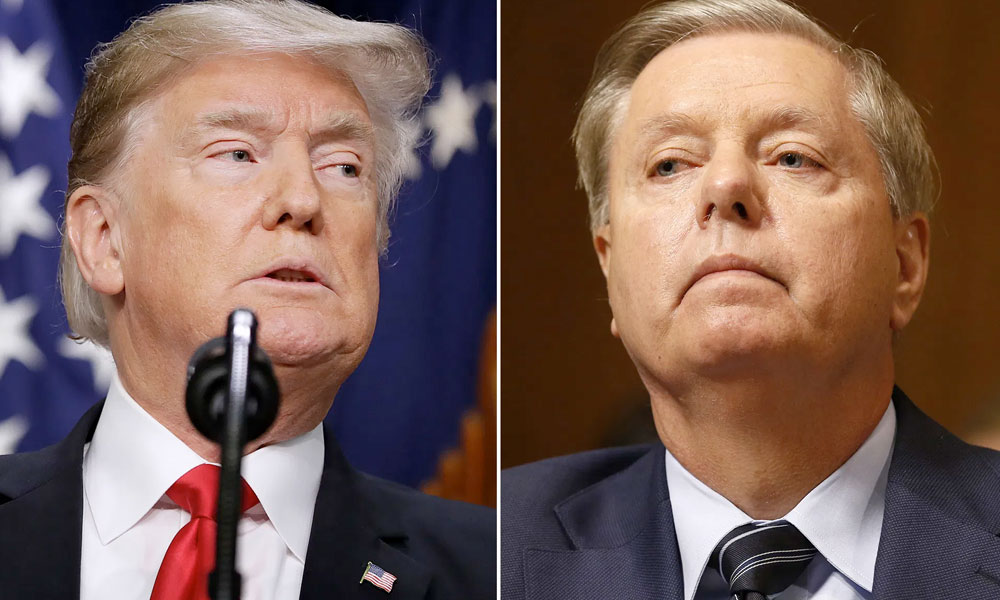 Atlanta Journal-Constitution reporter Greg Bluestein appeared on MSNBC on Saturday and claimed that Donald Trump and his allies should expect a flurry of subpoenas from Fulton County District Attorney Fani Willis as part of her investigation into the pro-Trump effort to overturn the results of the presidential election.

“What I find fascinating in the Fulton County case is the grand jury is set to convene in March, if I’m not mistaken,” said anchor Tiffany Cross. “Any chance Trump could be subpoenaed, and how will she enforce that subpoena, do you think?”

“Yeah, there is a chance the president, the former president can be subpoenaed, but we’re looking even more closely at whether or not Willis subpoenas state officials, like Secretary of State Brad Raffensperger, who was on the other end of that famous call from former President Trump demanding that he find enough votes to overcome the election vote,” said Bluestein. “If she subpoenas Governor Kemp, who he pressured to call a special election to illegally overturn the results of the election.”

“Lieutenant Governor Geoff Duncan was also urged to preserve documents that could be crucial to this case because he provides over the state Senate and the state Senate called hearings featuring pro-Trump attorney Rudy Giuliani spouting false conspiracy theories and other lies about the election,” added Bluestein. “And there were some state lawmakers who could be subpoenaed, because they were the ones directly promoting these falsehoods that could be really key to this investigation.”

“Clearly that call is the centerpiece of this investigation … but I should say, it’s not the only part of the investigation,” added Bluestein. “The DA’s office has also made clear, it’s looking into other things. Potentially Lindsey Graham, the senator from South Carolina. His own call to Secretary of State Brad Raffensperger, allegedly urging Brad Raffensperger to find other ways to toss out legitimate ballots. President Trump’s role with the federal prosecutor here in Atlanta, who resigned very suddenly, right before the January 5th runoff. There’s a lot of different avenues. She made very clear that this is going to be a is very far-ranging investigation. So we’re carefully watching every step she takes.”