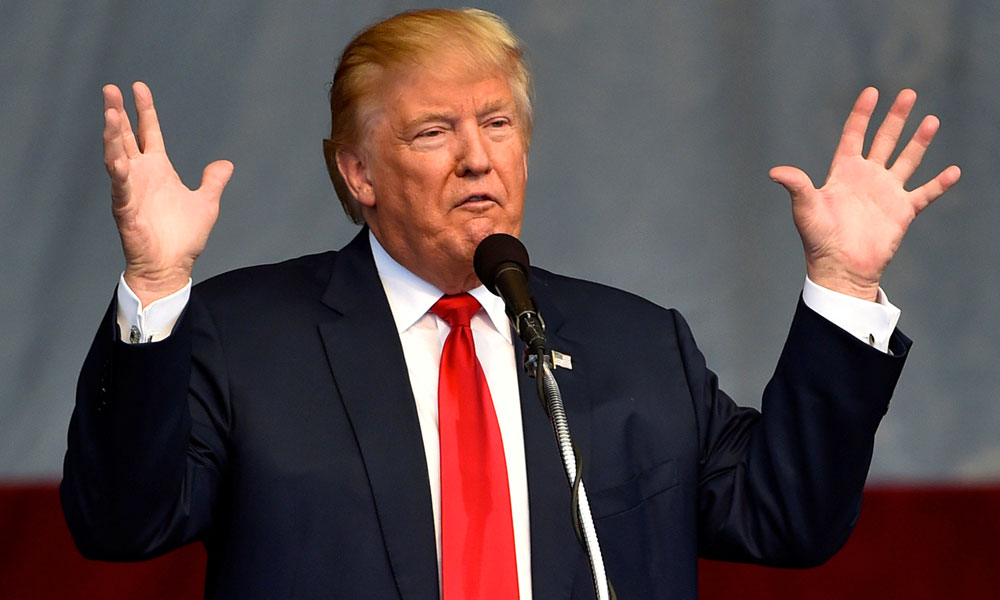 Donald Trump has constantly pushed the claim that Republican candidates who have been endorsed by him tend to win elections. But a new study seems to suggest the exact opposite.

Washington Post columnist Philip Bump outlines the results of a new study that suggested that when Trump endorses a Republican candidate, more Democrats tend to come out and voter–which has cost Republicans to lose seats in Congress.

“There’s a utility to President Trump’s frequent election-year claims that he can get Republicans elected to office,” wrote Bump. “If Republican legislators believe that he can make or break their political futures, they’ll be more likely to stand with Trump in times of turbulence and support his policy initiatives. It’s clearly the case that concern about how Trump’s political base would view the situation prompted nearly every Republican legislator to oppose the president’s impeachment. Trump wields his endorsement as a stick — while speaking quite loudly.”

However, “new research published in Legislative Studies Quarterly offers an even grimmer assessment of Trump’s effectiveness [in 2018],” wrote Bump. “Far from delivering seats for his party, the analysis by Andrew O. Ballard and Michael Heseltine of American University and Hans J.G. Hassell of Florida State University indicates that Trump actually cost his party seats, 11 in the House and four in the Senate. Why? Because Trump’s endorsements often helped spur voters to support the Democrat in a contest.”

“The president endorsed 80 House and Senate candidates in 2018, more than half of whom were incumbents,” wrote Bump. “Trump appeared at campaign rallies or fundraisers on behalf of 35 of the candidates, with the others endorsed only via tweet. In many cases, Trump’s endorsements were of people facing no real threat; in other cases, he was clearly hoping that his endorsement would get the Republican over the finish line.”

“To evaluate the effect of Trump’s endorsement, the researchers looked at district competitiveness, presidential election results, the region in which the contest was taking place and whether it was an open seat,” wrote Bump. “The result? ‘Endorsed candidates suffered worse electoral outcomes than those not receiving an endorsement — even in Senate races where endorsements led to increases in turnout,’ the researchers write. ‘Candidates who received a presidential endorsement were less likely to win than those who did not.’”

“Of course, Trump’s unpopularity broadly was a factor in how his party fared in 2018,” wrote Bump. “What this research suggests is that his endorsement itself had an additional effect that otherwise wouldn’t have been present. It was enough to tip close Senate races in Nevada, Montana, West Virginia and Arizona to the Democrats. It was nearly enough, too, to ensure the reelection of former senator Bill Nelson (D) of Florida, who ended up losing to Sen. Rick Scott (R) by only 10,000 votes.”

RELATED: The 8 Senate Seats Most Likely To Flip From Red To Blue In November