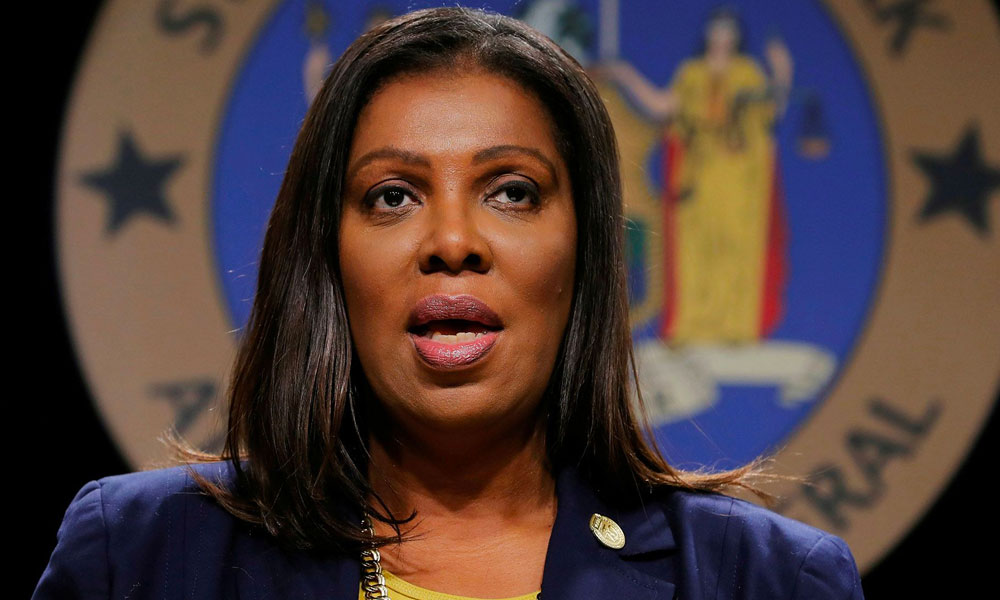 New York Attorney General Letitia James said on Saturday that her office is proceeding with investigations into Donald Trump and his family whether he wins re-election or not. Her declaration came during an interview on MSNBC on Saturday.

“In New York, as you know, we have an investigation against the Trump Organization related to financial impropriety and that investigation is ongoing,” James told MSNBC host Ali Velshi.

“We will continue that investigation and at this point in time there’s nothing more that I can say other than the fact this they have used every legal attempt to block and deny us information and to witnesses. We filed requests to compel and we were successful,” she continued. “We had the opportunity to question Eric Trump and we are continuing to review all of the documents they have submitted and other witnesses as well — we look forward to questioning them also.”

“To be clear, without telling me any details about the investigation, you are not subject to any other types of rules?” the MSNBC host pressed. “There is no immunity that someone can present the president with that limits your ability to pursue these investigations and put whatever charges forward you see fit. As the attorney general of New York, you’re not governed by the Department of Justice or any federal rules?”

“In response to our motion to compel, they raised a number of defenses, including certain immunities but they were all denied by the federal court judge and our motion to compel was successful and, again, we have the opportunity to interview and ask questions to Eric Trump and we were able to secure certain documents that we are reviewing,” she replied. “The reality is is that, as the attorney general, I am guided by the law and the facts and political affiliation and political views are left at the door.”

James also said that a great part of her investigation came about from information given to her office by former Trump lawyer Michael Cohen.