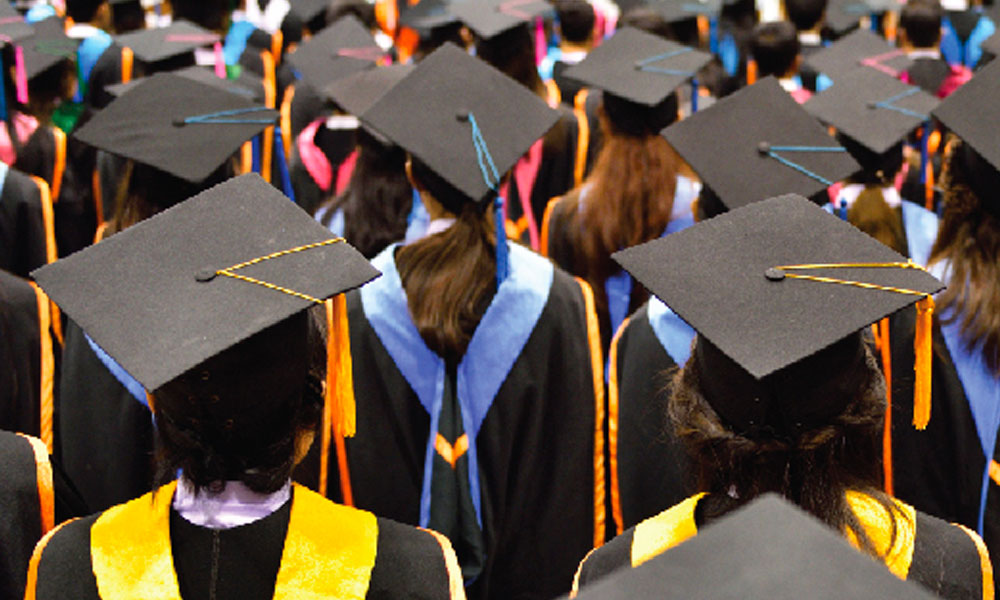 The U.S. Department of Education has announced it will retroactively help millions of federal student loan borrowers who have been hurt and held back by its troubled income-driven repayment (IDR) plans, calling the plans’ longstanding flaws and mismanagement “inexcusable.”

“Today, the Department of Education will begin to remedy years of administrative failures that effectively denied the promise of loan forgiveness to certain borrowers enrolled in IDR plans,” U.S. Education Secretary Miguel Cardona said in a statement, NPR reported Tuesday.

According to the report, “the changes will result in immediate debt cancellation for at least 40,000 borrowers who will now qualify for Public Service Loan Forgiveness.”

As a result of Tuesday’s announcement, millions more borrowers will also receive months and, in some cases, years of new credit toward eventual cancellation.