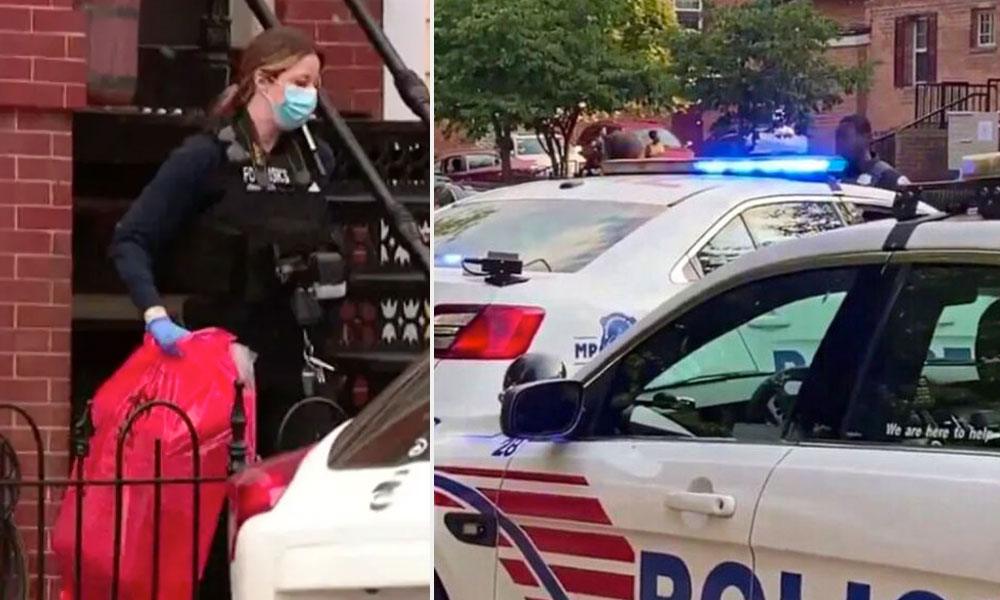 Washington, D.C., officers on Wednesday made a shocking discovery inside the home of anti-abortion activist Lauren Handy who was indicted on federal charges the same day.

The Metropolitan Police Department said that when officers went to Handy’s home in the 400 block of 6th Street SE on Wednesday afternoon to investigate a tip about potential bio-hazard material at the house, they discovered five fetuses inside the residency,

Handy, 28, is one of nine anti-abortion activists who were charged Wednesday with federal civil rights offenses after they blocked access to a reproductive health center and streamed it on Facebook, federal prosecutors said, according to The Hill.

The charges include violations of a federal law known as the Freedom of Access to Clinic Entrances Act, or the FACE Act, which prohibits physically obstructing or using the threat of force to intimidate or interfere with a person seeking reproductive health services, The Independent reported while pointing out that the law also prohibits damaging property at abortion clinics and other reproductive health centers.

The nine individuals – Handy, and Jonathan Darnel, 40, of Virginia; Jay Smith, 32, and John Hinshaw, 67, and William Goodman, 52, of New York; Joan Bell, 73, of New Jersey; Paulette Harlow, 73, Jean Marshall, 72, of Massachusetts; and Heather Idoni, 61, of Michigan – also face a charge of conspiracy against rights, according to NBC News4.